Member of the A1 Group 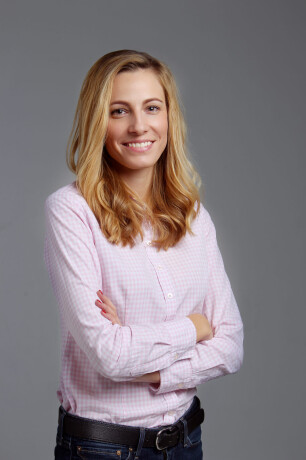 Will you buy this Budapest apartment as an investment? Based on the current condition, features and location of the property find our recommendation how to get the most out of it. If you are interested in a detailed business plan with potential annual income, deductables, taxation please contact us!

District VI is centrally located on the Pest side of Budapest. Its central artery is the famous UNESCO world-heritage Andrássy Avenue, populated by grandiose embassies, award-winning museums, luxury goods stores and the epic Heroes’ Square. The City Park behind Heroes Square is well on its way to becoming the renewed museum district. A stones-throw from the Opera lies Budapest’s Broadway, Nagymező street contributing theatre, hip bars and food vendors to the scene. Meanwhile a few blocks down, Gustave Eiffel designed Nyugati train station reigns over a bustling, urban neighborhood scene.

In the middle of it all

A hub of culture, historic landmarks, and contemporary design and gastro experiences. Whether you fancy a night at the opera or theatre, a day at the museum, or afternoons shopping, browsing contemporary galleries and discovering modern eateries, the Sixth District is the living pulse of the city.

What Not to Expect

Substantial green space or quiet streets. With so much to see day and night, the larger streets of the Sixth see huge crowds at all hours, while even residential side streets are rarely completely empty during the day.

166 sqm 3 beds 3 baths
Show more
All square footage measurements are approximate and should be independently verified and confirmed. No guarantee, warranty or representation of any kind is made regarding the completeness or accuracy of such measurements and Matthew & Daniels expressly disclaims any liability in connection with such measurements.